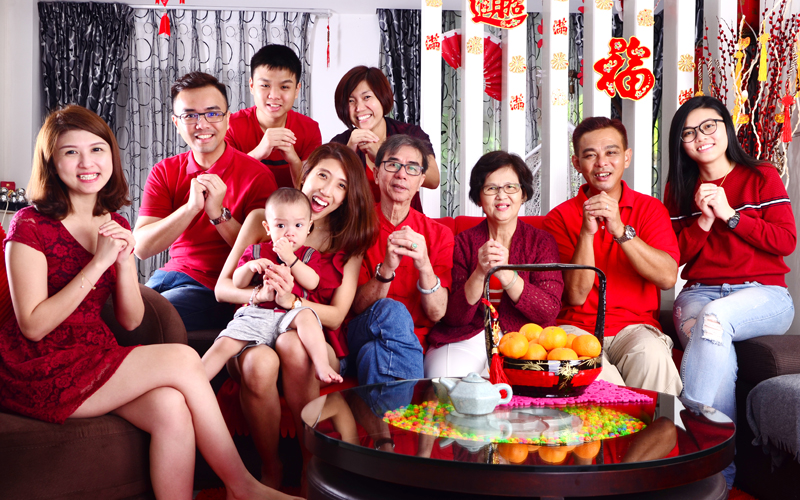 Chinese New Year is the most representing festival in Chinese culture, since many of the traditions are very unique and interesting. It is regarded as one of the four biggest Han Chinese traditional festivals. In the ancient China, Chinese New Year was often used to refer to the spring (Lichun) in the 24 solar terms, and it also has a meaning of the beginning of the year. Chinese New Year can be divided into 15 days, and each day has it own meanings and rules that Chinese people will bear every year.

New Year’s Eve: New Year’s Eve is the day before Day 1 of Chinese New Year, and it has a meaning of “gather”. On this day, all family members will gather and have dinner. They will also put their red pocket money under their pillows that symbolizes as “rich”.

Do’s: All family members will gather at the eldest family member’s house and do New Year’s greetings. New Year’s greetings are one of the most important activities of Chinese New Year. They will do Chinese rituals to worship the sky and the land (Chinese belief). They will also eat rice cakes and play firecrackers to drive away Nian, which is a beast from Chinese mythology that is harmful and dangerous to humans.

Don’ts: People would avoid sweeping the floor since they consider sweeping as losing “good fortune” and money. If they really want to sweep the floor, they have to sweep from outside the house to inside. They also don’t throw away trash.

There are a few significant types of rice cakes that Chinese people will eat on Chinese New Year: 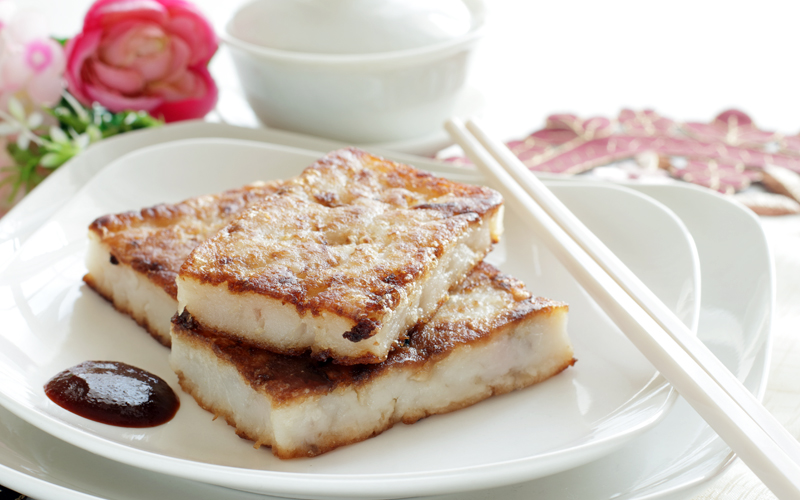 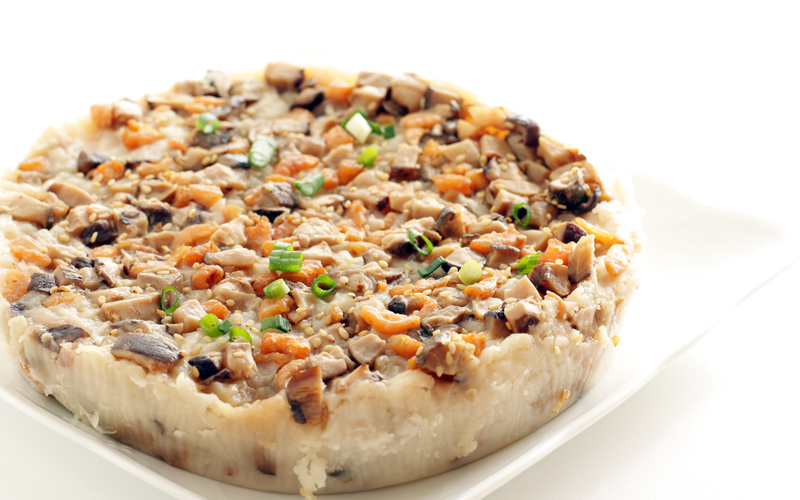 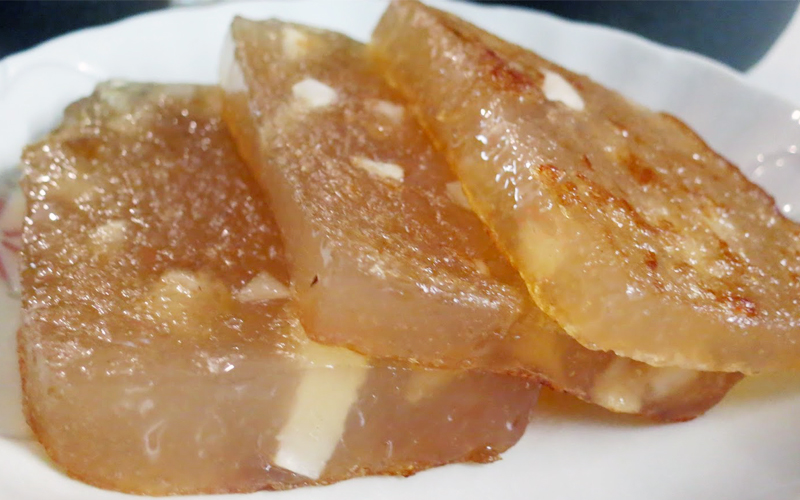 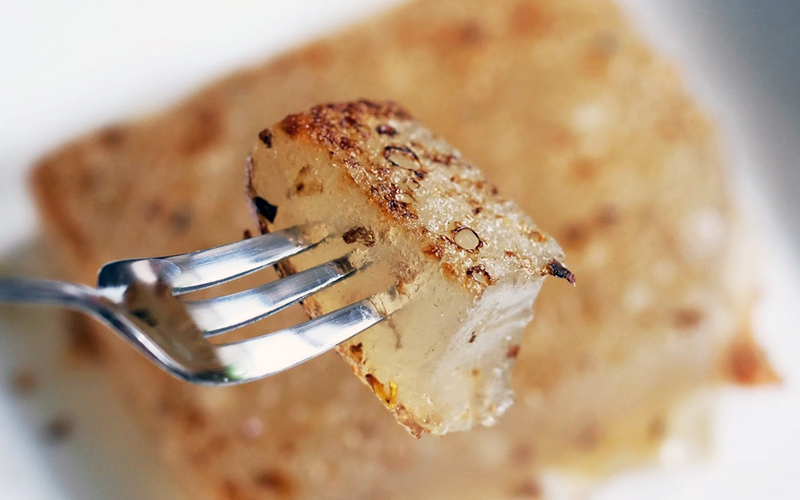 Niangao is made up of corn, yellow sugar, chicken oil, and peanut butter. 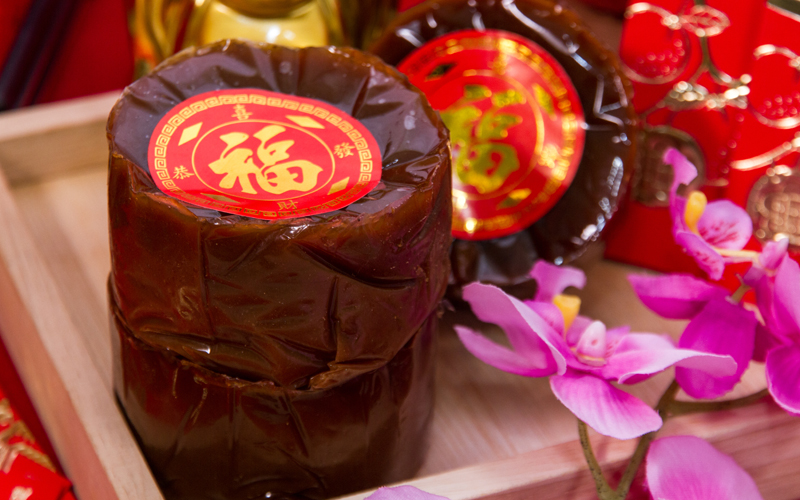 For those females who have already married, they will go back to their parents’ house with their husbands to celebrate Chinese New Year. They would bring back gifts and red pocket money for all the children and those who are unmarried.

People would avoid going out to visit their family members or relatives to celebrate New Year, because “Red Dog” from Chinese mythology was the “God of Anger” that will bring bad luck and conflicts to people. So, they usually stay home on this day.

In Chinese mythology, this day is the day when the Chinese folks welcome the Gods back to the human world from heaven.

The many taboo during Chinese New Year can be broken after Day 5. People will usually clean the house this day to “sweep away” the bad luck and “poor”. Some companies or restaurants will go back to business this day as well.

Most people will start going to work this day, but some of them might still visit their families, relatives or friends for Chinese New Year.

Day 7 is also called “Renri” that refers to the day that all humans were created. According to the Chinese mythology, many things should not be carried out on this day, especially going on a vacation.

This day mainly is for people to understand the astronomy from the star name listed on the Star God horse. The rich would put 108 lanterns; the poor would put around 49. The least is putting 9 lanterns, which represents water, earth, wood, fire, and metal.

It is the birthday of the “Jade Emperor”, commonly known as “Tiangongsheng”. Every year during his birthday, people would celebrate his birthday by holding ceremonial and playing firecrackers. Many believers would also go to Tiangong Temple of the Emperor to pray for good weather, peace and health for the New Year.

The tenth day is the day after the Jade Emperor’s birthday. There is still a lot of food left from the ceremonial, so people would usually finish the rest of it.

Day 11 is the First Full Moon Festival. It is Lunar New Year’s first full moon night. People will go out, see the moon and play lanterns with their family or friends. This day also symbolizes the arrival of spring, and the last day of Lunar New Year. Besides from Chinese celebrate this day, Taiwan, Korea and Vietnam also celebrate this day as well. Taiwanese have a tradition of lighting sky lantern (also known as Kongming lantern). It is a small hot air balloon made of paper. People can write down their wishes on the paper before lighting up the fire at the bottom of it.

In Chinese folklore, the 12th day is the day when mouse marry their wives, or even some of them said it is the day when mouse were created. People create a variety of activities related to mouse, not only to express how people hate them, but also to remember those men who have worked really hard the past year.