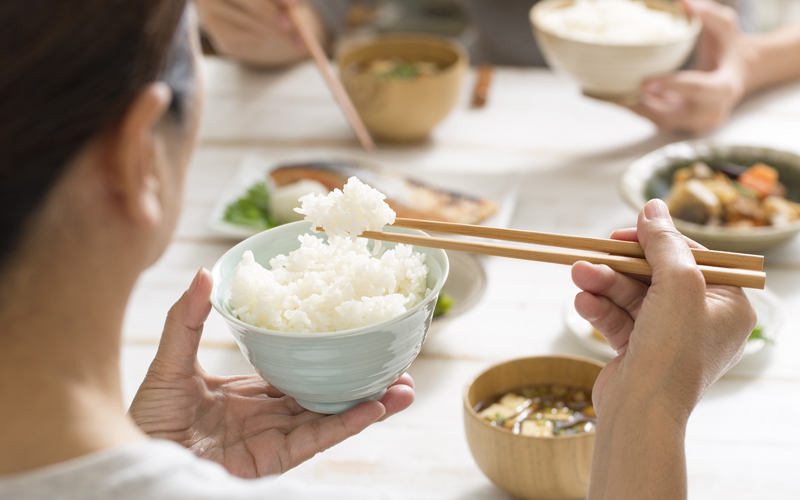 The History of Chopsticks

Chopsticks have two thousands years of history in all over East Asia, but people still have no clue of who invented them. However, in terms of the evidence provided by archaeology, spoons were invented before chopsticks, and people in the past realized the need of having a “chopsticks” for getting hot cooked food, so the invention of chopsticks has a direct relationship with the use and development of primitive agriculture and pottery. In the ancient China, chopsticks were made of bamboo. But in nowadays, they are commonly made of wood, metal, stainless steel, or plastic. 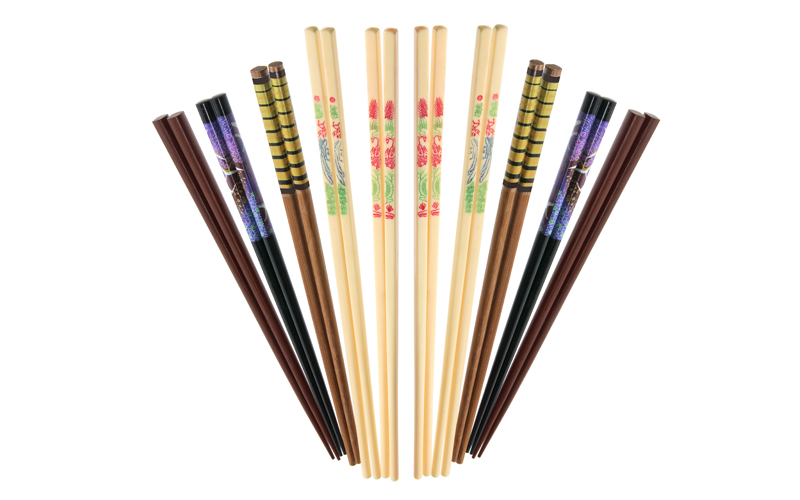 Many different cultures of people use chopsticks too nowadays, for instance, Japanese, Korean, Vietnamese, and so on. And, the Korean Peninsula was actually the first country that introduced the use of chopsticks in the East Asia for more than 1,000 years. The Koreans use spoons when eating rice, but chopsticks when getting food from other dishes. During the war period in Korea, people stopped making chopsticks by wood but stainless steel because they wanted them to be more durable. They even designed the chopsticks to flat due to their traditional Korean culture. If you did not know, Koreans would place all dishes on a low table and get back to their own room for dining after cooking at the kitchen. The flat design of the chopsticks was to make sure that they won’t roll and fall when people were on the way back to their room while holding their small table.

In Vietnam, people use chopsticks as well. Vietnam is one of the few countries in Southeast Asia which has the habit of using it. Although Vietnam was once colonized by France and affected by western culture, they still conserve the tradition of using chopsticks. On the other hand, the Japanese referenced from the Chinese style of chopsticks and localized it ingeniously by designing the tip as pointed. 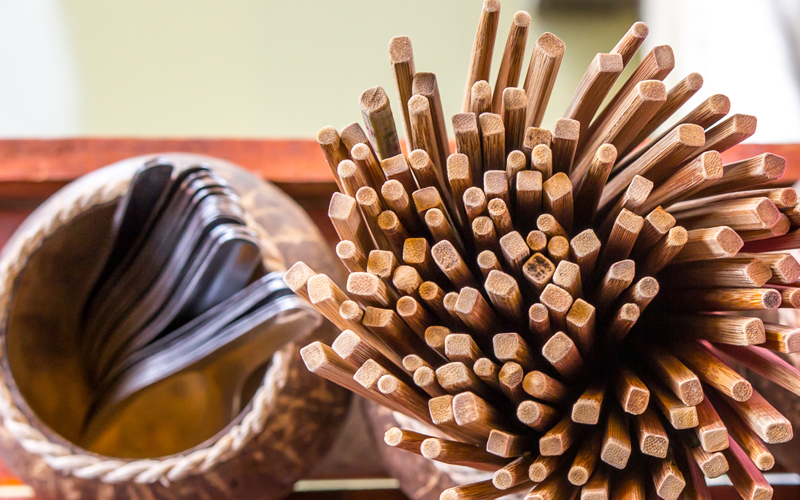 In regard to the Chinese etiquette of using chopsticks, the following are some rules that they will always keep in mind:

Here is the way of how you hold chopsticks correctly: 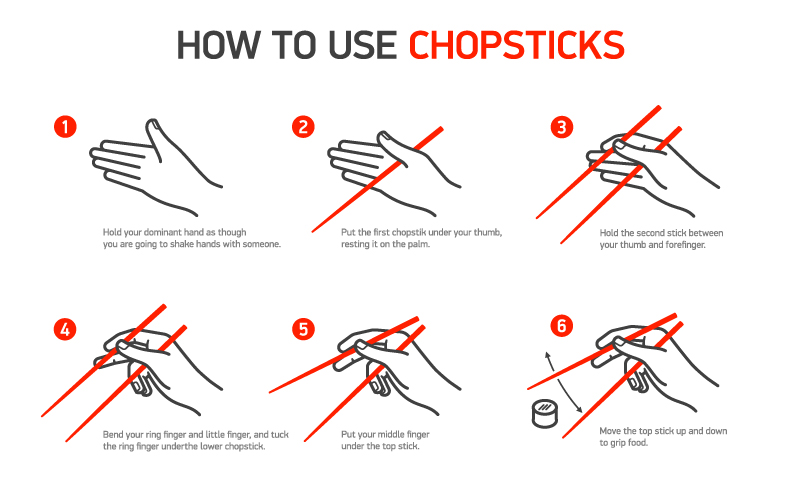