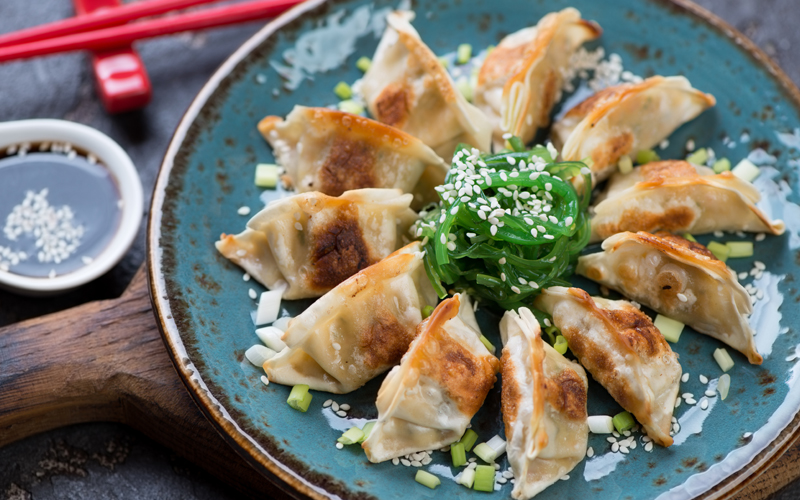 Dumplings are originated in China. They are one of the common foods in China and other parts of East Asia. People in northern China eat dumplings on a daily basis. They also eat them in Chinese New Year or winter solstice. Dumplings have a half-moon shape, and they are usually wrapped in minced meat (prawns, sea cucumber, fish, chicken, pork, beef, lamb etc.) and vegetable stuffing into a thin dough before sealing them together.

The history of dumplings could be traced back to the Eastern Han Dynasty (東漢末年). Zhang Zhongjing (张仲景), a Chinese physician during that time who was going back to his hometown for his retirement. He found out that there were a lot of people suffering from hunger and cold in his hometown, and they all had the same symptom — frozen ears. Therefore, he asked his assistant to cook them medicine using mutton and cold-dried herbs and distributed them until the day before the first day of Chinese New Year. Their ears were no longer frozen and they felt warmer after eating the dumpling-liked medicine. Since then, they started to have a tradition of eating dumplings in the morning on the first day of Chinese New Year.

In fact, dumplings from northern and southern China are very different, in the aspect of how they cook, how they eat, and the sauce they dip with. In northern China, people like wrapping dumplings themselves at home, and they mostly boil them in water. Northern dumplings tend to be bigger since their skins are thicker. When they eat them, they like eating them with raw garlic. 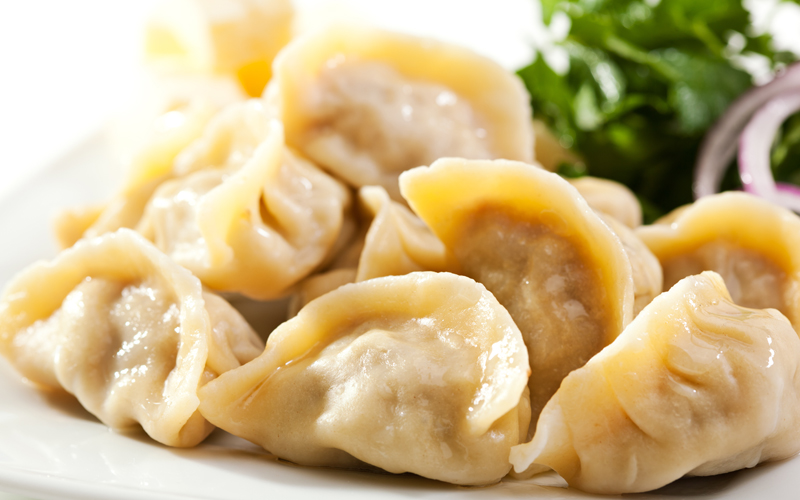 In southern China, people like buying from the stores instead of making them themselves. Southern dumplings tend to have “thin skin large filling”. When they eat them, they like dipping them with red vinegar. They don’t only boil them, they would also steam, deep-fry, or eat them in soup (also known as Wonton). They also have different names when they are cooked differently. 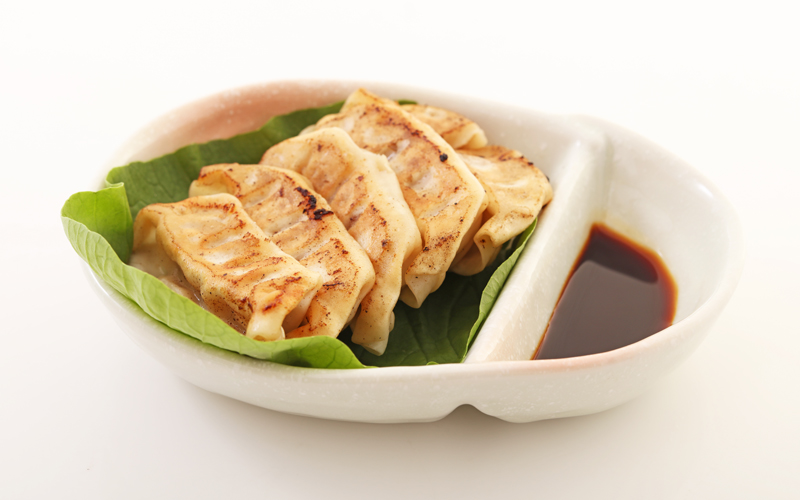 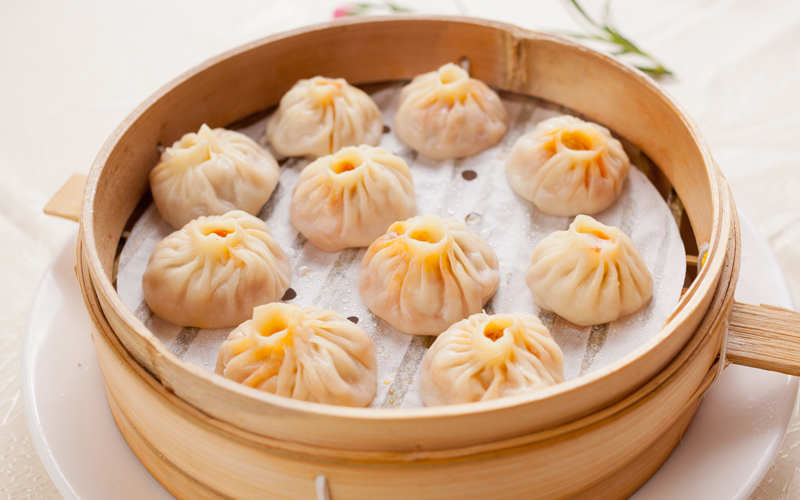 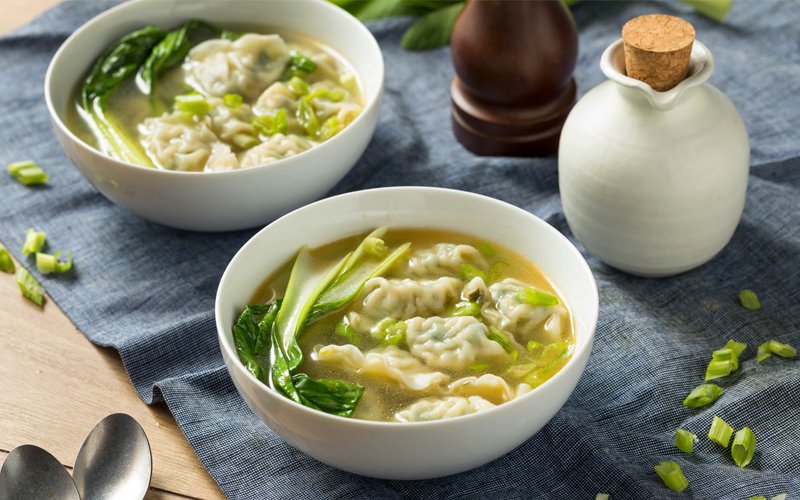 Chinese people would wrap dumplings with different kinds of filling, and different fillings have different meanings as well,

All in all, dumplings is one of the must-eat food in China, and it has a very special space in Chinese people’s heart.